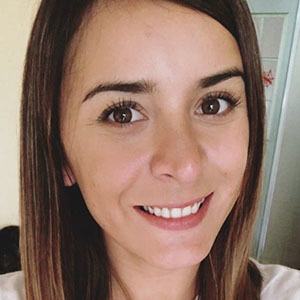 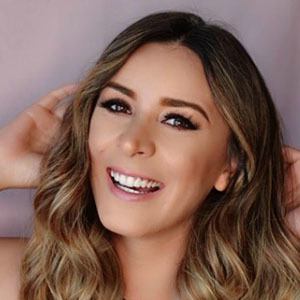 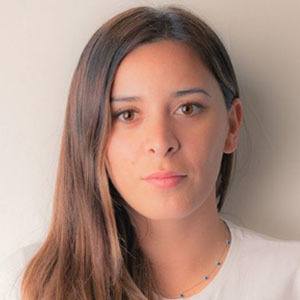 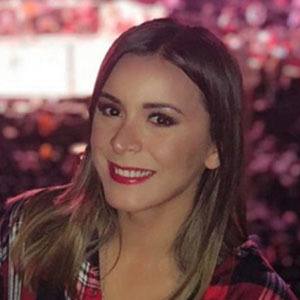 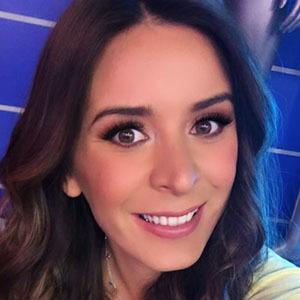 Sports journalist from Mexico who has gathered a following of over 120,000 on Instagram. She has covered a large number of UFC and football events.

GQ Mexico named her one of the most beautiful sports reporters in January 2015.

She has a dog named Sury.

She interviewed UFC fighter Brian Ortega during the UFC 222 event.

Arlene Maciel Is A Member Of