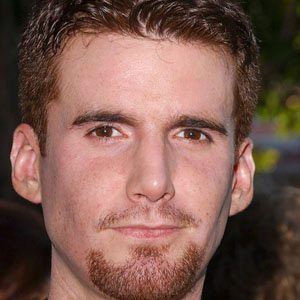 Puerto Rican-born screen actor known for his roles in such American independent films as Garden State and Pieces of April. He also appeared in director Spike Lee's 25th Hour and in the Nicolas Cage film National Treasure.

After graduating from Northwestern University in Illinois, he began acting in New York theatrical productions. Early in his screen acting career, he appeared in episodes of Third Watch and Law & Order.

He voiced characters on such video games as Grand Theft Auto: Vice City and The Warriors.

He was born in Puerto Rico to Cuban parents.

Armando Riesco Is A Member Of