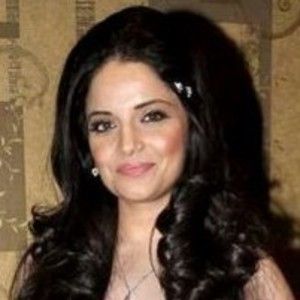 Pakistani-Canadian actress known for her roles in the movies Huff! It's Too Much, Unforgettable, and Bin Roye. She's also appeared in the shows Muhabbat Ab Nahi Hugi, Ishq Parast, and Karb.

She studied business at college in England, then went on to study acting at various studios in London. She first appeared on film and TV in 2013.

She's modeled for Faysal Bank and has more than 2.1 million followers on Instagram.

She grew up in Canada.

She and Mahira Khan both starred in Bin Roye.

Armeena Khan Is A Member Of