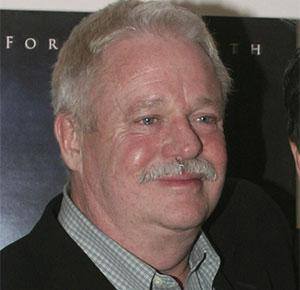 An American writer whose literary work is often set in San Francisco, he is best known for his Tales of the City books. His other works include Babycakes and Significant Others.

He graduated from the University of North Carolina at Chapel Hill, where he wrote for the campus newspaper. He later matriculated at law school but left without a degree.

He began working for the Associated Press's San Francisco bureau in the early 1970s.

He was born in Washington, D.C. to Diana Maupin and Armistead Jones Maupin. Openly gay, he married photographer Christopher Turner in 2007.

He is friends with actor Ian McKellen.

Armistead Maupin Is A Member Of