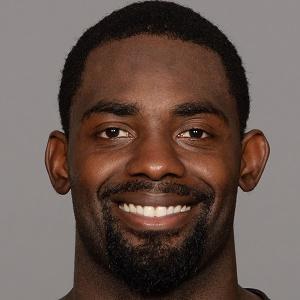 Speedy wide receiver who was signed by the Philadelphia Eagles in 2013 after two seasons with the Buccaneers.

He was an All-American while playing wide receiver, running back, safety, and linebacker at Dunbar High School.

He was a winner of the Walter Payton Trophy and the Big Ten Freshman Player of the Year Award in 2007, playing for the University of Illinois.

He has a brother named Trulon Henry.

He was teammates with quarterback Josh Freeman on the Tampa Bay Buccaneers from 2010 to 2012.

Arrelious Benn Is A Member Of