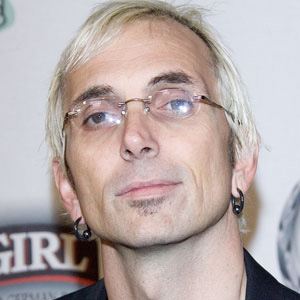 Singer, composer, and the frontman for the rock band Everclear, the group known for singles like "Santa Monica" and "AM Radio." He is dedicated to fighting for the rights of children.

His brother and his girlfriend committed suicide when he was twelve years old. One of his first bands was called Shakin' Brave.

He discovered the genre cowpunk and created the record label Shindig Records to release related music.

He once tried to run against John Kerry for the presidential election.

Art Alexakis Is A Member Of