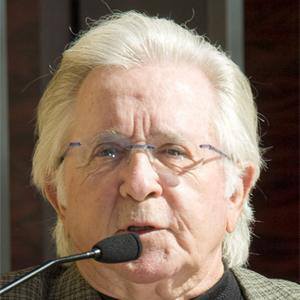 Known for his regular work on the TV series, Rowan & Martin's Laugh-In in which he created the catchphrase, 'Verrrry interesting, but...' followed by a frank insult.

He first worked in advertising agencies and publishing companies before becoming an actor.

He played a mute elf on the television series, Bewitched before gaining fame.

He married Gisela Johnson in 1968.

He is well-known for his role in the American TV series, Rowan & Martin's Laugh-In, hosted by Dan Rowan.

Arte Johnson Is A Member Of