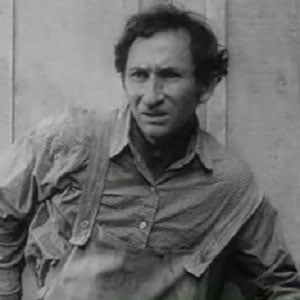 Remembered for his character roles in numerous Western films of the 1940s, '50s, and '60s, he is particularly well known for his Oscar-nominated portrayal of Zeb Calloway in the 1952 movie The Big Sky. His other notable roles include Davy Crockett in The Last Command (1955) and Butch Cassidy in Cat Ballou (1965).

After dropping out of the Arkansas State Teachers College, he appeared on Broadway and starred in a touring theatrical production of Tobacco Road.

His television credits include guest spots on Perry Mason, Gunsmoke, and Bonanza.

He spent his early years in Gravelly, Arkansas, and later lived and worked in Massachusetts, New York, and Southern California. He was married to Pauline Lile.

He was in the cast of the 1951 John Huston-directed war movie The Red Badge of Courage.

Arthur Hunnicutt Is A Member Of