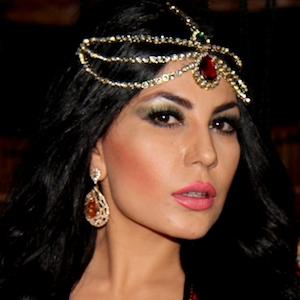 Afghan singer and television personality best known for her hit 2008 single "Mashallah" and for hosting the show Shab-e-Mosiqi.

She has been a celebrity judge on the singing competition The Voice of Afghanistan.

Her parents settled down in Switzerland after leaving Afghanistan and Pakistan. She grew up with five sisters.

Her song Tark is said to bear a close resemblance to the song "Love Don't Cost a Thing" by Jennifer Lopez.

Aryana Sayeed Is A Member Of