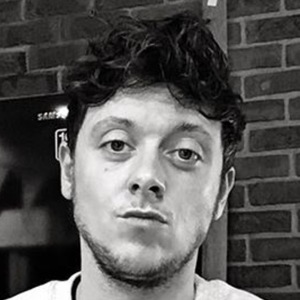 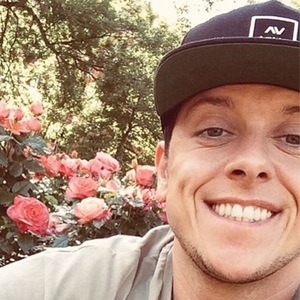 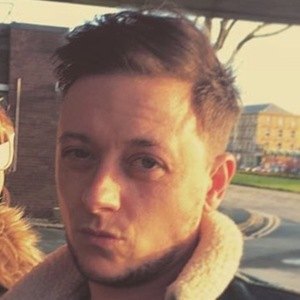 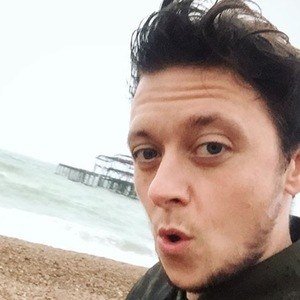 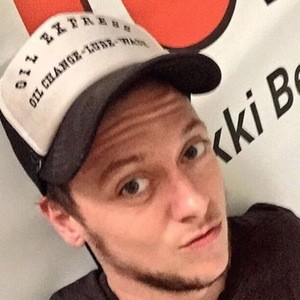 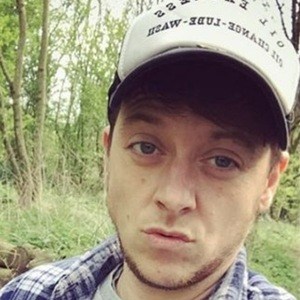 English actor who is known for his roles in short films and in television. He is best recognized for being a transgender actor and for his role starring as Matty Barton in the 2018 series Emmerdale.

His acting career first began in 2016 when he starred as the character Alex in the television mini-series Boy Meets Girl. He then earned further recognition in 2018 when he began portraying Matty Barton in Emmerdale.

He has been featured in several press outlets and magazines for his popular role in the Emmerdale series including in OK! Magazine, The Sun, and Radio Times.

He starred alongside Lucy Pargeter, Mark Charnock, and Elizabeth Estensen in the Emmerdale television series.

Ash Palmisciano Is A Member Of