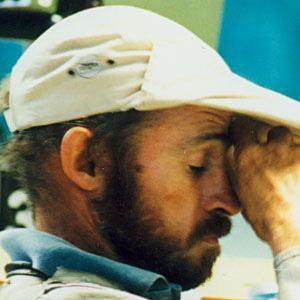 Paralympian who won two rifle medals at the 2004 Athens games, including one bronze and one silver.

He lost his ability to walk after suffering a motorcycle accident at age 28.

He was a recipient of the Australian Sports Medal in 2000.

He grew up with his small family in Toowoomba, Australia.

He was a Paralympic medalist, which is also the case for 2008 gold medal winner Ellie Simmonds.

Ashley Adams Is A Member Of