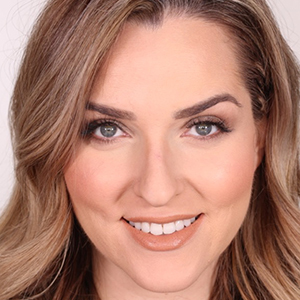 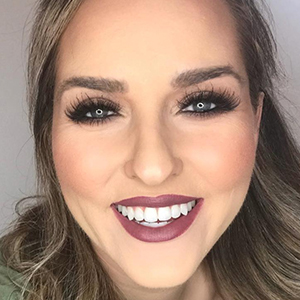 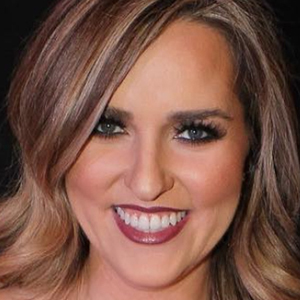 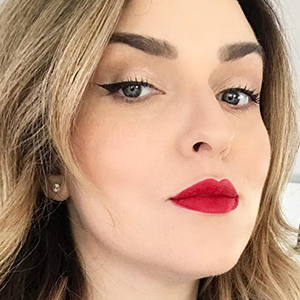 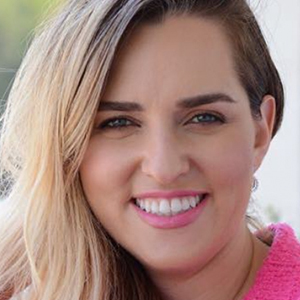 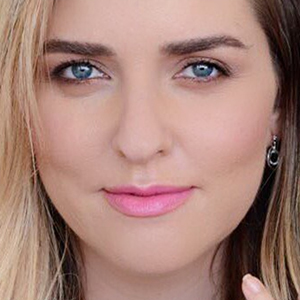 Beauty guru who shares secrets, tips and tutorials based on her decade-plus experience with makeup on her self-titled YouTube channel. She is also runs a vlog and travel channel called GirlAbroad and has her own successful cosmetics line called Awbmakeup Cosmetics.

She studied business administration at both Wilfrid Laurier University and York University.

Her beauty YouTube channel has earned more than 200,000 subscribers. She also has more than 300,000 followers on Instagram.

She is Canadian, and would move to Tel Aviv, Israel. She vlogs with her husband and three children on a YouTube channel called Behind The Bakshis.

She had Sylvia Jade on her YouTube channel GirlAbroad as a guest for a video called "What it's like to be a YouTuber."

Ashley Waxman Bakshi Is A Member Of