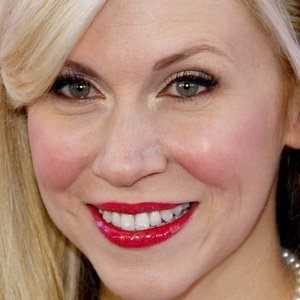 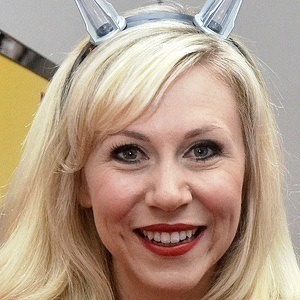 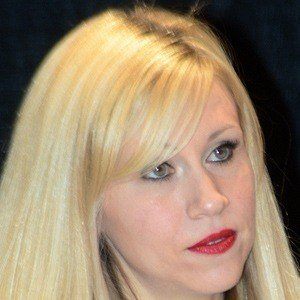 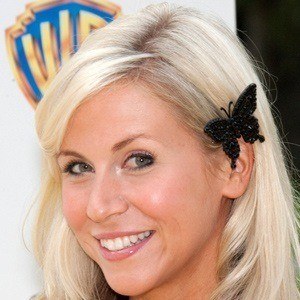 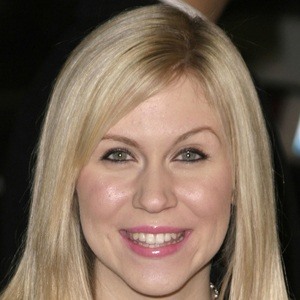 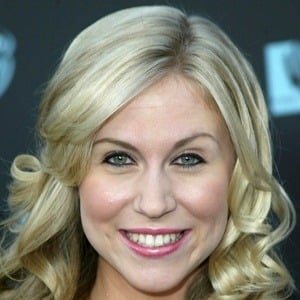 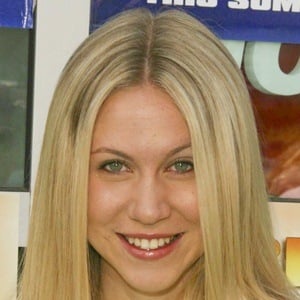 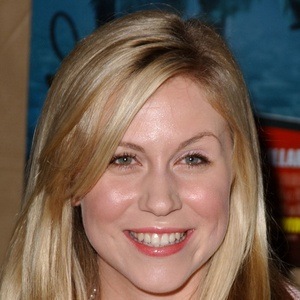 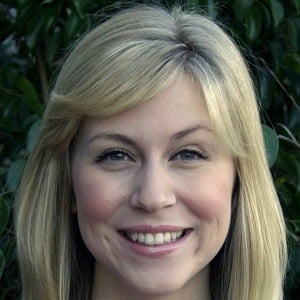 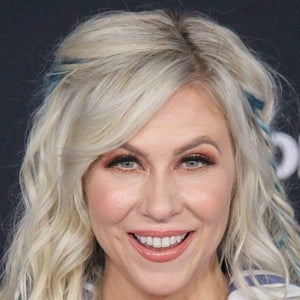 Occasional actress who has played the villain on many popular TV shows. She also provided the voice of Ahsoka Tano on Star Wars: The Clone Wars.

She got her break as a cast member on Blue Collar TV.

She played Raven's nemesis, Muffy, on That's So Raven.

Country music star Trace Adkins appeared on an episode of Blue Collar TV, where she was part of the cast.

Ashley Eckstein Is A Member Of