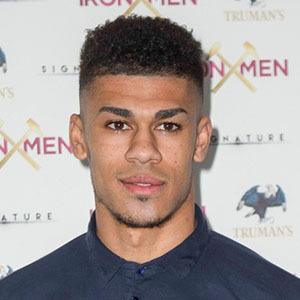 Striker who signed his first professional contract with Manchester United in 2014. He has gone on to compete for clubs like Barnsley, West Ham United F.C. and  Middlesbrough F.C.

He made his international debut with the English under-20 team in 2015.

His father's name is Mick.

He joined Grant Leadbitter on Middlesbrough in 2018.

Ashley Fletcher Is A Member Of