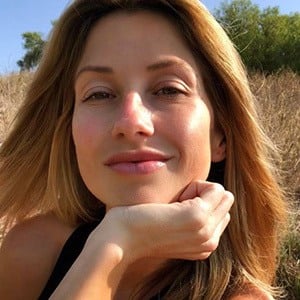 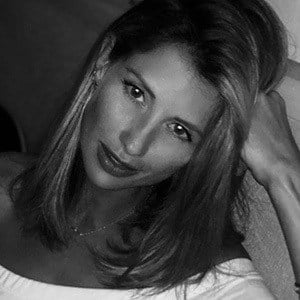 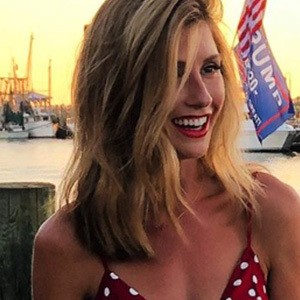 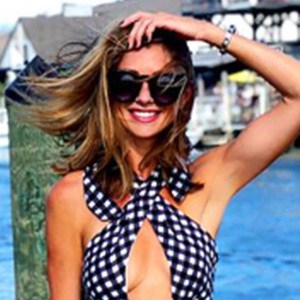 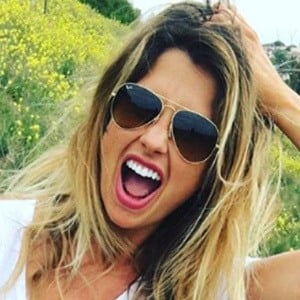 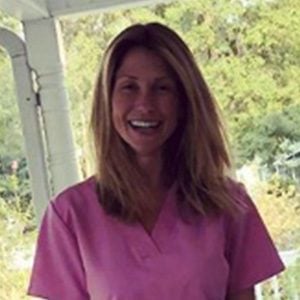 She has worked as a full-time nurse.

She has maintained a social media presence on Instagram with over 120,000 followers.

She formerly dated politician Thomas Ravenel. Originally from Santa Barbara, California, she later moved to Charleston to be with Ravenel. In June 2021 she and her husband Mike Appel announced that they were expecting their first child together.

She had some drama with Kathryn C. Dennis during her time on Southern Charm.

Ashley Jacobs Is A Member Of