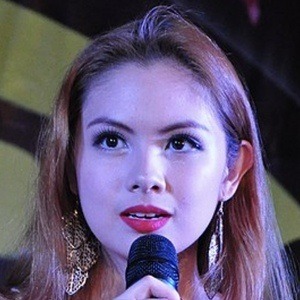 YouTube personality turned DJ who became known as a member of The Beat Project Manila. She has performed at major festivals around the country. She was named one of the 7 Female DJs to Watch Out in 2016 by Push Play.

She is known as Petra Mahalimuyak on YouTube. She has accumulated over 160,000 YouTube subscribers and counting as well as over 22 million views.

She is based in Manila and is of Filipino descent.

She and Jahan Yousaf are both well-known female DJs.