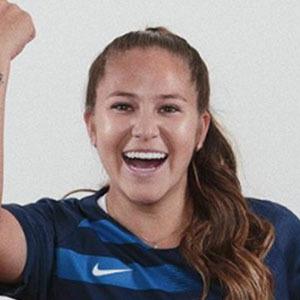 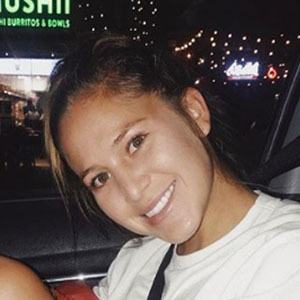 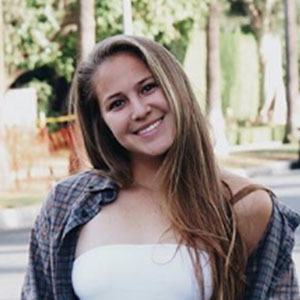 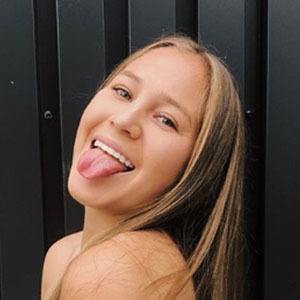 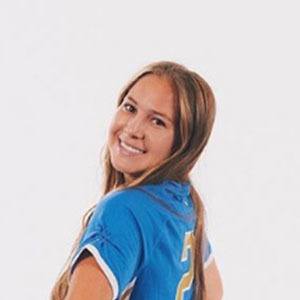 International soccer player for the United States who captained the Under-17 team before making her senior team debut against Colombia in 2016.

She played for the club So Cal Blues while in high school and committed to play for UCLA after high school in 2017.

She scored in the Under-20 qualifying final in December of 2015 when she was just 16.

She is from Monrovia, California.

She and Mallory Pugh both became promising prospects for the United States National Women's team.

Ashley Sanchez Is A Member Of