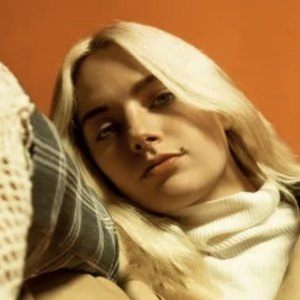 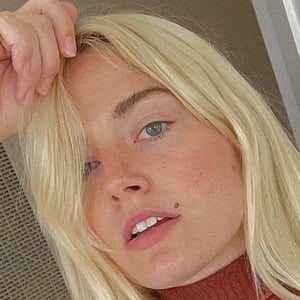 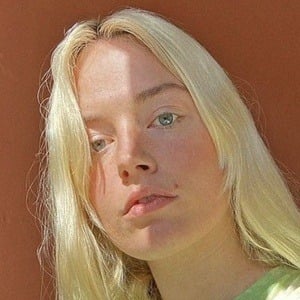 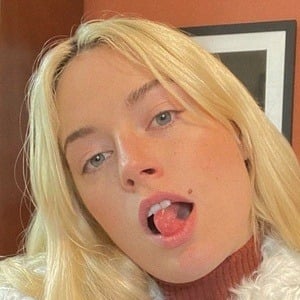 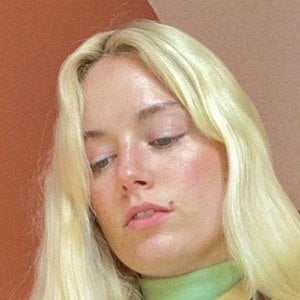 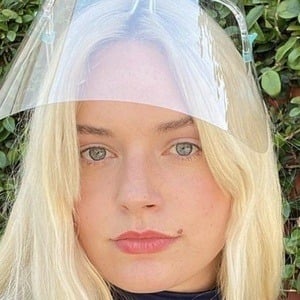 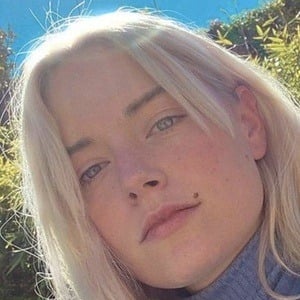 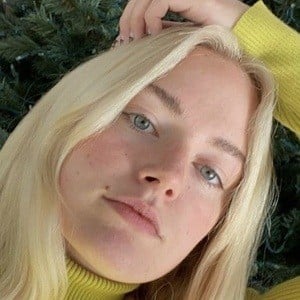 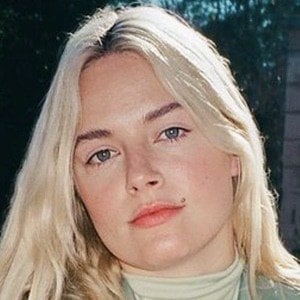 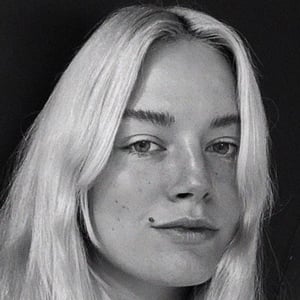 Born Ashlyn Rae Willson, but better known as Ashe, she gained acclaim for her variety of collaborations as a singer and a songwriter, including for Demi Lovato's single "You Don't Do It for Me Anymore." She released her second and third album Moral of the Story chapters 1 and 2 in 2019.

She graduated from the Berklee College of Music, where she studied classical music, in 2015.

She earned a Juno Award nomination in 2017 for her work with Shaun Frank on the song "Let You Get Away." She has toured as Lauv.

She is originally from San Jose, California.

She has toured with Ethan Snoreck.

Ashe Is A Member Of