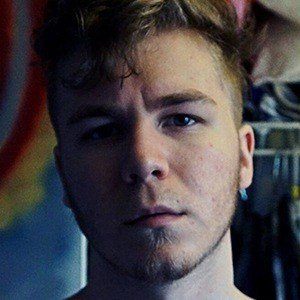 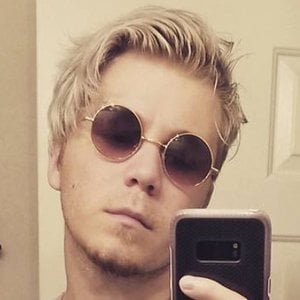 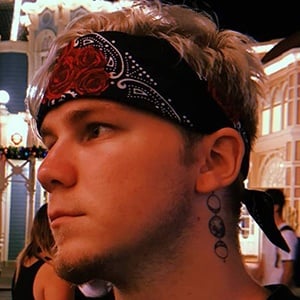 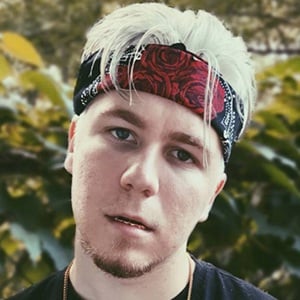 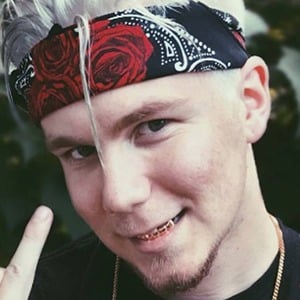 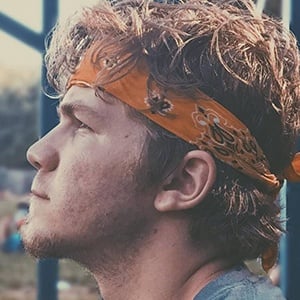 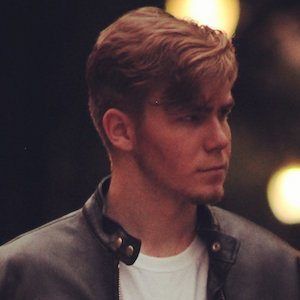 Freestyle battle rapper who skyrocketed to fame in September 2015 after his YouTube video "White Kid Kills it in High School Rap Battle" went viral, earning more than 9 million views in less than a year. Since then, his battles and original music have earned him more than 60,000 subscribers on his self-titled channel.

In early 2016, he released his original short album Kids at Play to SoundCloud.

He has a younger brother. He began dating his girlfriend Shelby in July of 2016.

In November 2015, he called out rapper Slim Jesus after watching his "Drill Time music video.

Ashtin Larold Is A Member Of