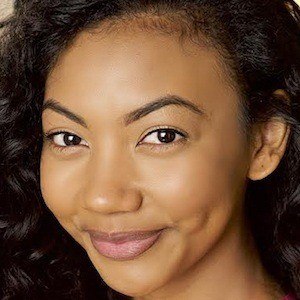 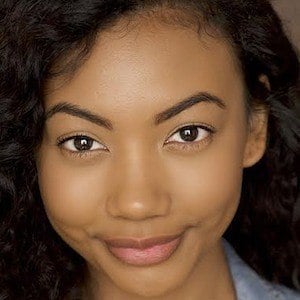 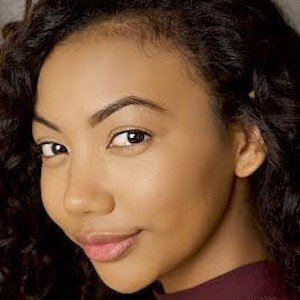 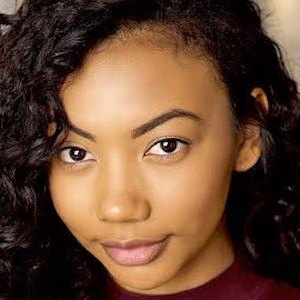 Actress and model who has landed roles on shows like Modern Family and The Goldbergs. As a model, she has worked with a number of high-profile brands, including Samsung and Foreign Exchange.

She lived in many cities around the world as a child, including Tokyo, Japan and Baguio City, Philippines. She taught herself code at age 11 and was studying computer science & information before entering the world of entertainment.

She has a self-titled beauty, fashion and lifestyle YouTube channel with more than 470,000 subscribers. She has been invited to speak at colleges such as Brown University, Columbia, UCLA, and USC, to name a few.

She has an older brother. She is of African-American and Filipina descent.

She appeared alongside actors like Sofía Vergara on Modern Family.

Asia Jackson Is A Member Of