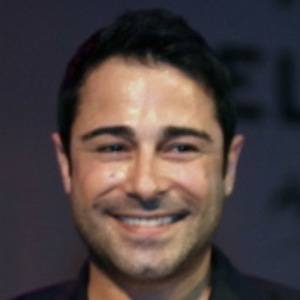 Singer and comedian who, in March 2018, was sentenced to 3 years in prison for his alleged membership in a terrorist organization. He was previously known for singles like "Ham Çökelek" as well as viral videos like his cover of Psy's "Gangnam Style."

He graduated from Davutpaşa High School in Istanbul, Turkey.

He did a viral comedy video with Samsung in 2014 that was viewed more than a million times in two days.

He married Meryem Güler in 2016. He has a daughter named Sezen.

Atilla Tas Is A Member Of