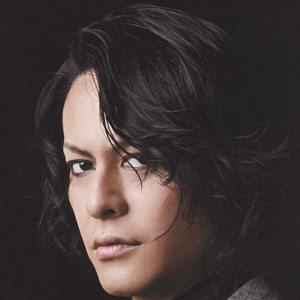 Japanese singer and drummer who joined the popular rock band Buck-Tick, known for songs like "Long Distance Call," in 1983. His first solo album, was released in Ai No Wakusei.

He was born in Fujioka and started out as the drummer for Buck-Tick before becoming the band's full-time vocalist.

He made his acting debut in the film Longinus in 2004.

He was previously married to the stylist for Buck-Tick and got re-married in 2004.

He has collaborated with KMFDM drummer Sascha Konietzko in the supergroup Schwein.

Atsushi Sakurai Is A Member Of