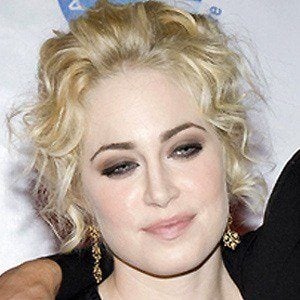 Actress best known for her role as Gail Peck in the television series Rookie Blue. She also starred in the movie Harriet the Spy and appeared on the TV series The New Ghostwriter Mysteries.

She appeared early in her career in an episode of the television series Goosebumps.

She was cast in a Season Eight episode of Smallville.

She first appeared on screen as an extra in a music video produced by Liza Minnelli.

Charlotte Sullivan Is A Member Of