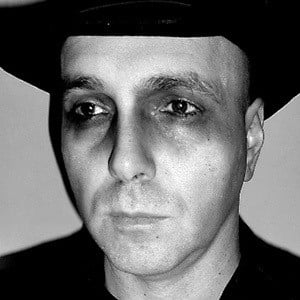 His career in music began in 1985 when he sang for Tormentor's first album Anno Domini. Due to the success of the album, he was asked to record vocals for Mayhem for their album Mysteriis Dom Sathanas. He then went on to work with the bands Plasma Pool and Aborym.

He is also known for having graduated college with his degree in electrical engineering and worked as a private math and physics teacher.

He was portrayed in the film Lords of Chaos by his son Arion.

He is also known for his work as an assistant production designer on several films including Spy Game in 2001 where he worked with Tony Scott.

Attila Csihar Is A Member Of