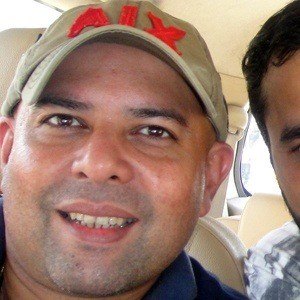 Bollywood actor, director, and producer known for starring in films like Hum Tumhare Hain Sanam and Yeshwant. He is also the director behind Dil Ne Jise Apna Kahaa and Hello and producer of Bodyguard and O Teri.

He first began his acting career as a child in 1983 appearing in the films Champak Lal ki Shaadi and Pasand Apni Apni.

In 1995, he married film producer Alvira Khan. The couple have two children, Alizeh and Ayaan.

He has a long list of famous in-laws including Salim Khan, Salman Khan, and Sohail Khan.

Atul Agnihotri Is A Member Of