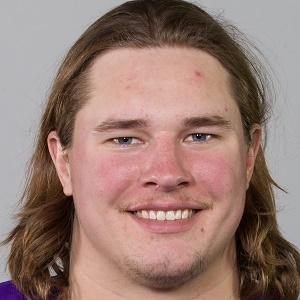 During his high school career, he played quarterback, safety and linebacker while also lettering in baseball and basketball. He was even a Golden Glove winner in boxing.

He cut his trademark long hair in the 2013 offseason to donate to a charity program benefiting youth fighting cancer.

He was born in Monroe, Michigan.

He became teammates with fellow linebacker Erin Henderson in Minnesota.

Audie Cole Is A Member Of