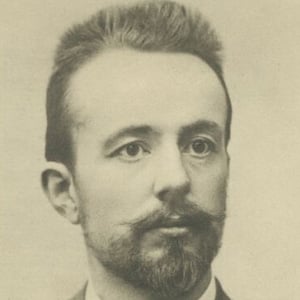 Engineer, physicist, and inventor who did extensive work in technical thermodynamics. He was a Corresponding member of French Academy of Sciences and he received the James Watt International Medal in 1941.

He taught mechanical engineering at the Swiss Polytechnical Institute.

He founded the Laboratory for Energy Conversion in 1892.

He was born in Liptószentmiklós in the Kingdom of Hungary.

He and Richard Feynman were both accomplished physicists.

Aurel Stodola Is A Member Of