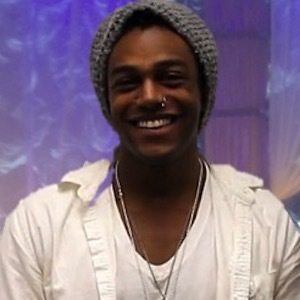 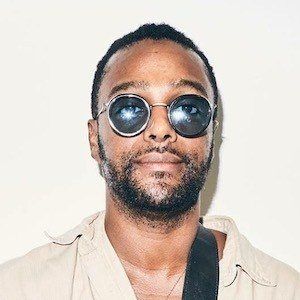 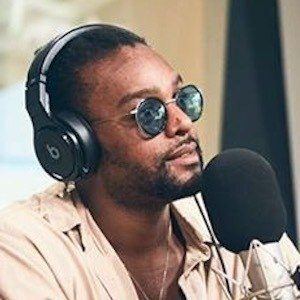 Singer-songwriter who released the 2013 album titled Highway 85. His hit single "Smile" premiered on Apple Music/Beats 1 Radio worldwide in over 100 countries. He later released his Acoustic Sessions EP in October 2017.

His debut single, "All I Need," received airtime on Los Angeles' KIIS-FM station.

He is famous as the nephew of pop stars Michael and Janet Jackson. He grew up alongside his two older sisters, Yashi and Stacee, in Tarzana, California. His parents names are Nathaniel Brown and Rebbie Jackson.

He has been a ghostwriter for artists and bands such as Q Tip and The Underdogs. He also was a musician on Ariana Grande's "Leave Me Lonely."

Austin Brown Is A Member Of