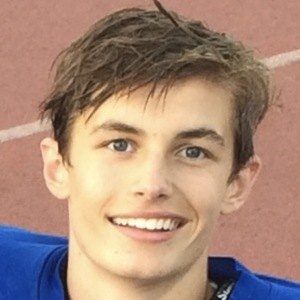 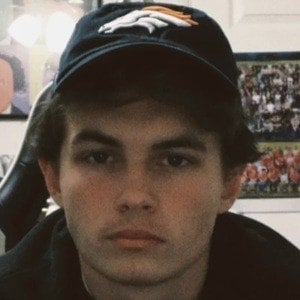 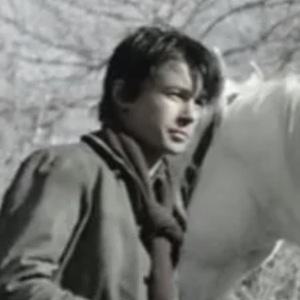 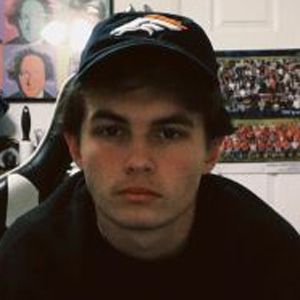 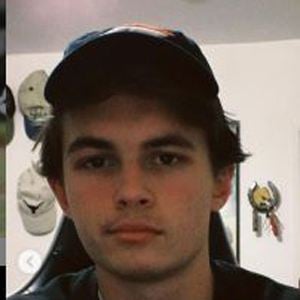 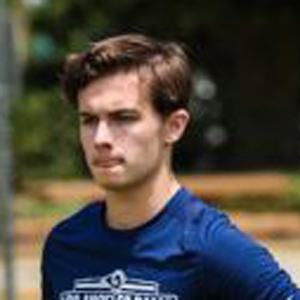 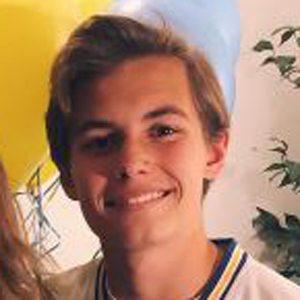 Child and teen character actor who has popped up in several notable shows, including Instant Mom, The Goldbergs, Criminal Minds, Sam & Cat, Happy Endings and Nicky, Ricky, Dicky & Dawn. He appeared in several episodes of Godless in 2017.

His first professional role was opposite Charlie Sheen in Two and a Half Men.

His sister Makena was a regular on Teens React. His parents Bo Kane and Denise Loveday are both actors.

He was a guest-star in the Gary Sinise-starring series CSI: NY.

Austin Kane Is A Member Of