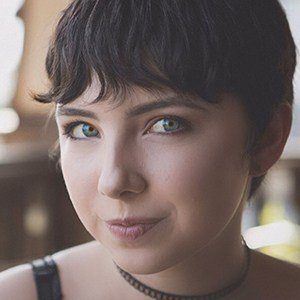 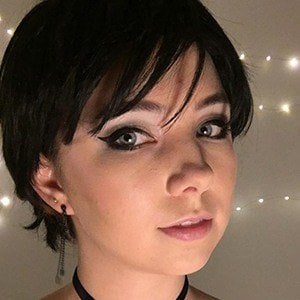 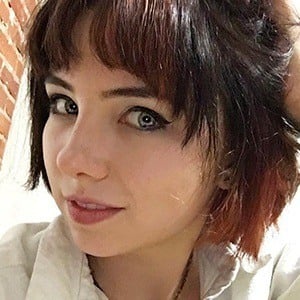 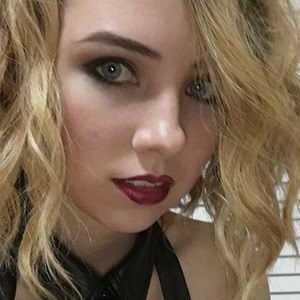 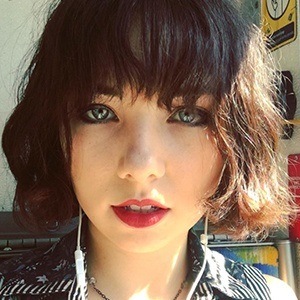 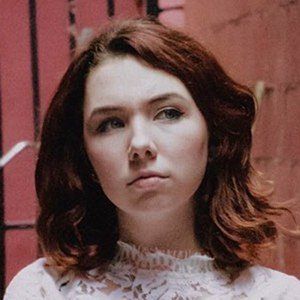 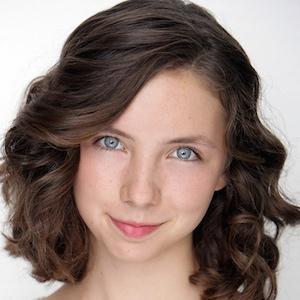 Nickelodeon star best known for her role as the quirky Sophie Johnson on the television series Every Witch Way.

She worked on numerous projects before landing her breakthrough role on Every Witch Way, including acting in a short film called Summer.

She appeared in the feature films The Whisper in Darkness and The Butterfly Room.

She was born in Anaheim, California and raised in Orange County.

She stars alongside Rahart Adams in Every Witch Way.

Autumn Wendel Is A Member Of