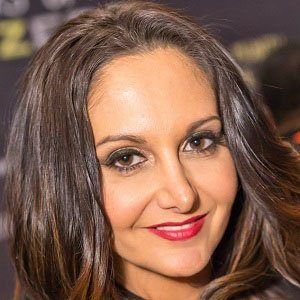 AVN and XBIZ-nominated adult film actress who began her career in the industry in 2008.

She was raised in Houston, Texas after moving to the United States when she was 4 years old.

She did fetish photo shoots as early as the age of 18 and has posed for Playboy. She was mentioned in a song by Brian McKnight.

Born was born Alexia Roy in Gibraltar, she is of French and Italian descent. Her parents reside in France.

She has worked alongside Phoenix Marie.

Ava Addams Is A Member Of