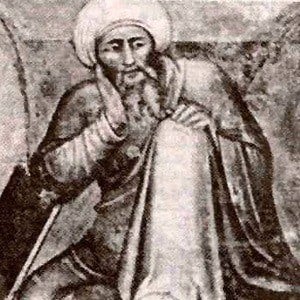 Muslim thinker who reintroduced the works of Aristotle to the West.

His rationalist views collided with the religion of his superiors, and he was removed from his post as a personal physician and banished from the land.

He was mentioned by the great poet Dante in Dante's The Divine Comedy as one of the souls of Limbo.

He grew up in an intellectual family with both his grandfather and father serving as judges.

He and Abu Rayhan were both influential Muslim thinkers of the classical era.

Averroes Is A Member Of