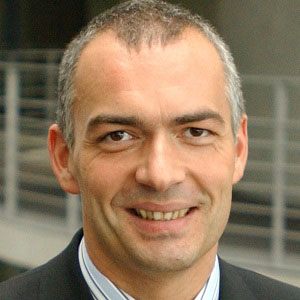 Affiliated with the Christian Democratic Union, this German politician served his country's Karlsruhe-Land constituency in Parliament and also held membership in the Western European Union and in the Council of Europe Parliamentary Assembly.

He began his parliamentary career in the late 1990s.

In early 2009, he replaced British politician Edward O'Hara as Chairman of the Technology and Aerospace Committee.

A native of Karlsruhe, Baden-Wurttemberg, Germany, he married twice and fathered six children.

Axel Fischer Is A Member Of