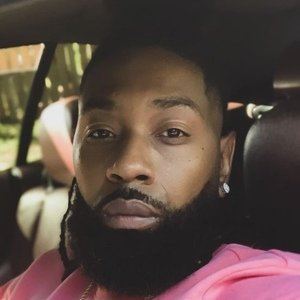 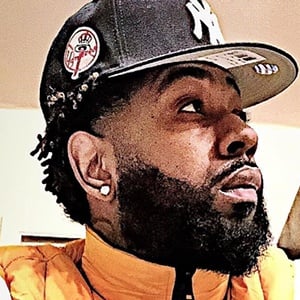 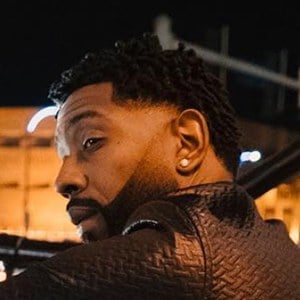 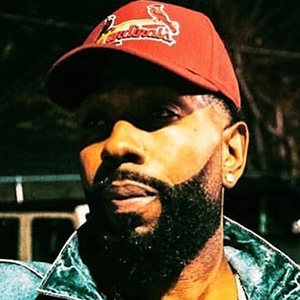 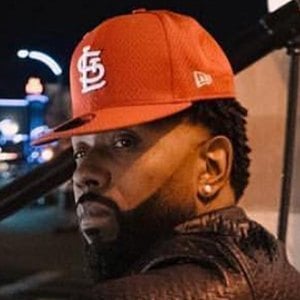 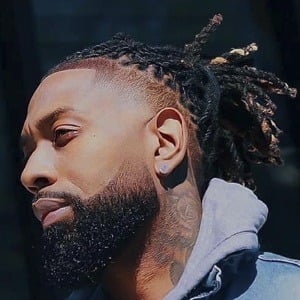 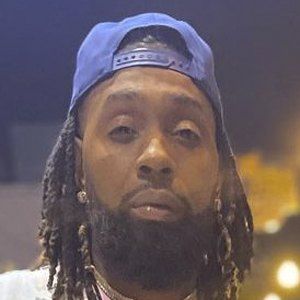 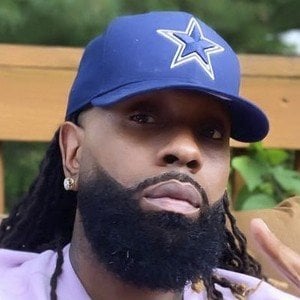 Often referred to as just Verb, he is a battle rapper who has competed in the leagues SMACK/URL, Grind Time and KOTD. He has been seen on Fuse's Total Slaughter.

He created a talk show called Girlfriends Weekly with help from Dutch Jackson.

He was born in Pine Lawn, St. Louis County, Missouri. His real name is Chaz Duncan. He has a brother named Andre.

Aye Verb Is A Member Of