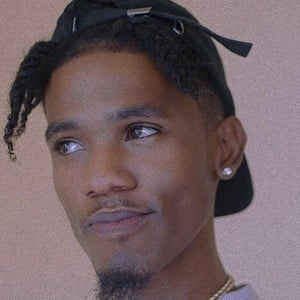 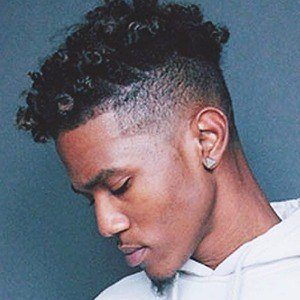 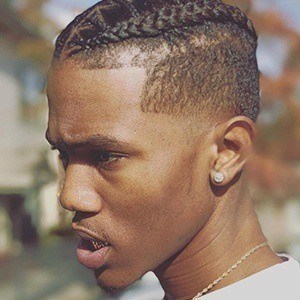 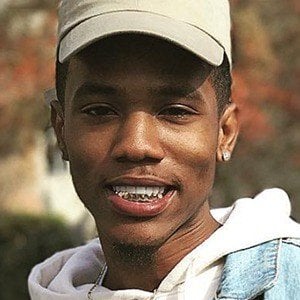 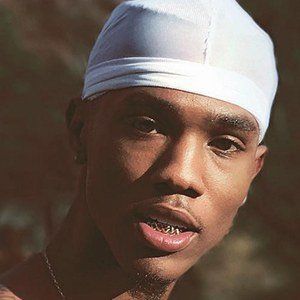 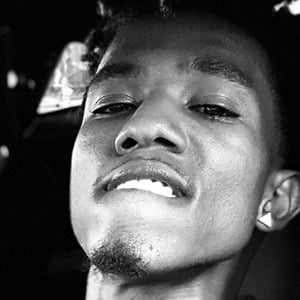 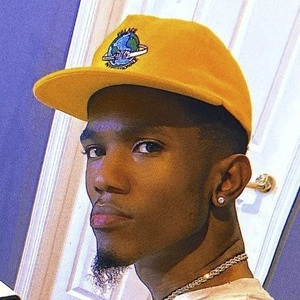 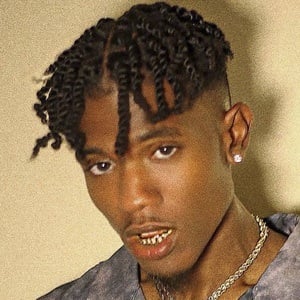 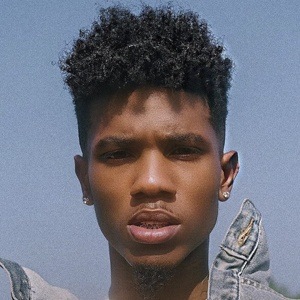 R&B artist, songwriter, and entertainer known for his singles "Twerkoholic" and "Leggo."

He was a bag boy working at a local grocery store before he gained popularity thanks to his YouTube videos.

He covered songs on YouTube by artists such as Michael Jackson and Frank Ocean.

He was from Fort Lauderdale, Florida. His real name was Brandon Smith.

B. Smyth Is A Member Of