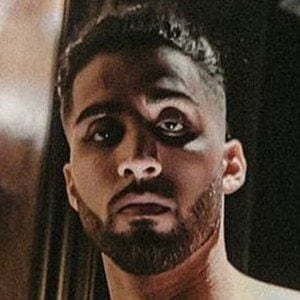 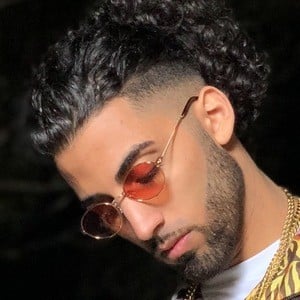 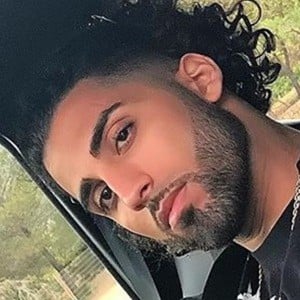 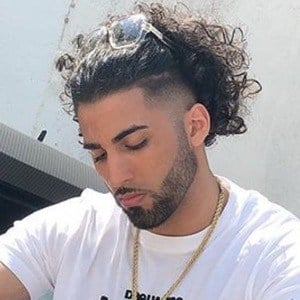 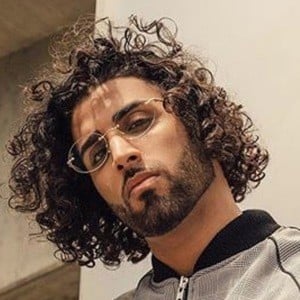 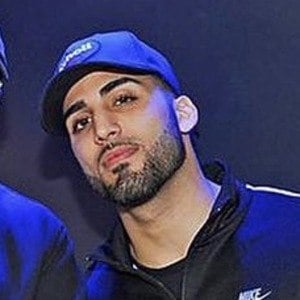 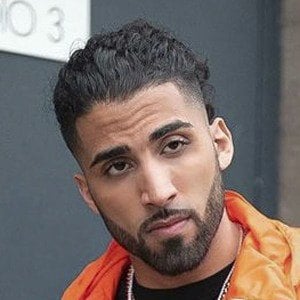 Sound engineer-turned-rapper whose biggest single became "Jumanji." The song spent six weeks in the top 20, peaking at #13 on the UK singles chart. His follow-up song was called "079me".

He began to craft his rap sound while working as an engineer. His debut song was called "Been Wavey."

He was signed by Columbia Records. He earned 310,000 Instagram followers.

He was born Bertan Jafer and is of Turkish Cypriot descent.

He is a British hip hop artist like Marius Listhrop.

B Young Is A Member Of