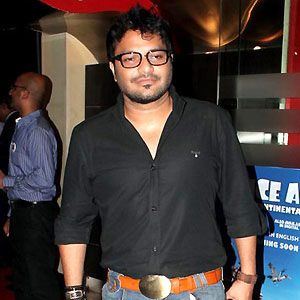 Playback singer who is known for his work in Bollywood, Bengali, and Oriya films. His notable movies include Titli, Agni Sakshi, and Antaheen.

He was All India Don Bosco Music Champion in 1983.

He won the Bengal Film Journalists' Association Award for Best Male Playback Singer for Titli in 2002.

He was trained in singing by his grandfather.

He sang playback for the 2006 film Fanaa, which starred actress Sanaya Irani.

Babul Supriyo Is A Member Of