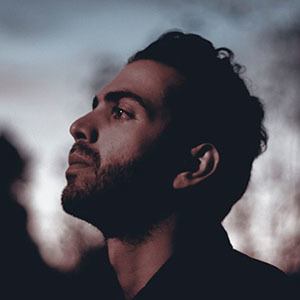 Hip hop artist and record producer who reached fame with his 2007 political hit "Letter To The President". In 2012 he was listed by Huffington Post as one of the 50 people shaping culture in the Middle East.

He started pursuing rap in 2001 when he formed the group G.A.P (Guys in the Alleys of Persia). They recorded ten songs that would never be released.

He was arrested in 2009 on the charges of illegal cultural activism. In 2011, the documentary Bahram: An Iranian Rapper was made about him and the underground music scene after the Islamic revolution.

Hichkas is also a prominent rapper from Iran.

Bahram Nouraei Is A Member Of