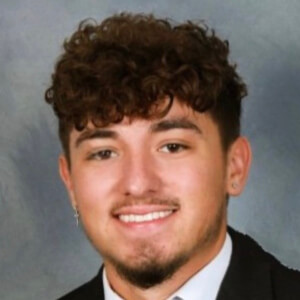 He first joined YouNow in March of 2015.

He surpassed 50,000 fans on YouNow in just five months. He joined Twitter in 2015. Some of his Instagram posts feature his girlfriend.

He has a brother named Brandon Bostwick who also live-streams on YouNow.

Tyler White also gained a following through his live streams on YouNow.

Bailey Bostwick Is A Member Of