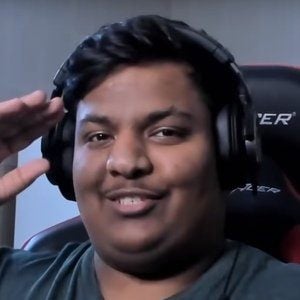 YouTube personality and gaming content creator who has published videos based on gameplay from Fall Guys: Ultimate Knockout, Fortnite, Minecraft, and more. He has amassed more than 10 million subscribers on his self-titled channel. He does live streams on his BanderitaX Twitch account.

He began his career as a content creator by uploading Call of Duty Black Ops 2 videos in 2013.

One of his Fortnite videos was viewed more than 15 million times. He is a member of the Falcons Esports team.

His real name is Bander Madkhali.

He took a selfie with fellow YouTuber oPiiLz in June of 2019.

BanderitaX Is A Member Of