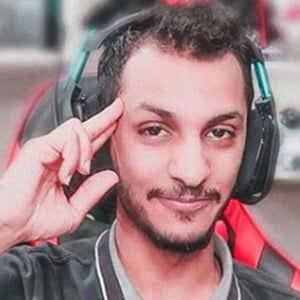 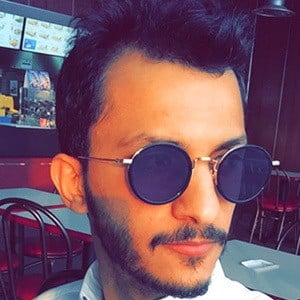 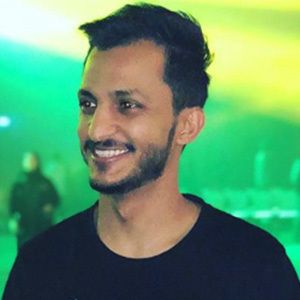 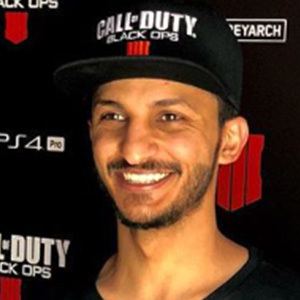 Saudi online gaming personality who is famous for his oPiiLz YouTube channel. He has gained more than 1.5 billion views for his gaming playthroughs and Let's Plays for a litany of titles including Fortnite, Trailmakers, and Rock of Ages II: Bigger and Boulder.

He and Red MJDaay are both famous Saudi YouTube gamers known for their Let's Plays.

oPiiLz Is A Member Of