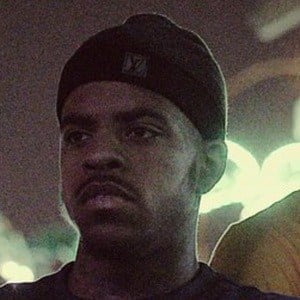 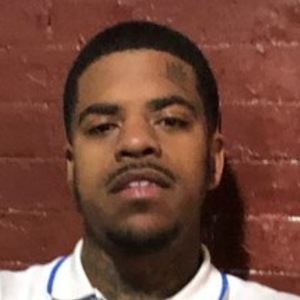 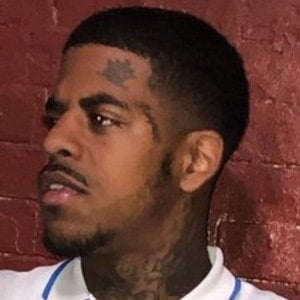 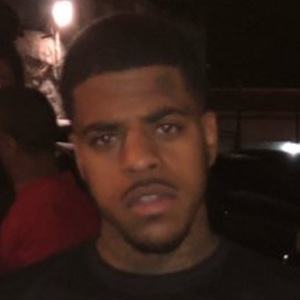 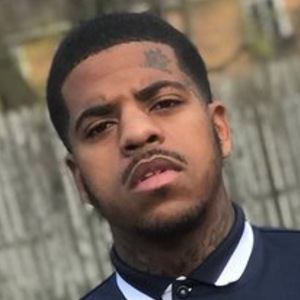 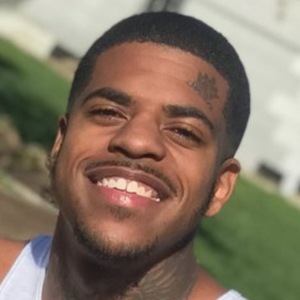 First began to gain fame in early 2016 by releasing original music to YouTube and SoundCloud. He would go on to release the debut mixtape Jugg Season later that same year.

He debuted on YouTube in February 2016 with the single "BandHuntas PT. 2," released on the IronLungsProductions channel.

He released his second mixtape Only For Da Real in 2017.

His younger brother is also a rapper known as Bandhunta Izzy.

In April 2017, he was featured on the Yung Inkky single "I Ain't Worried" released to SoundCloud.

Bandhunta Jugg Is A Member Of