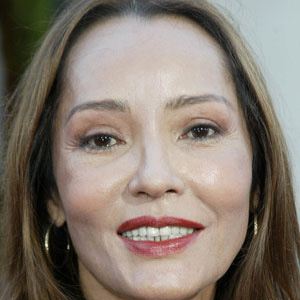 She began modeling at age 17 for the Eileen Ford Agency.

After starting her modeling carer, she changed her last name to Carrera, her mother's maiden name.

She divorced her third husband, Otto von Hoffman, in 1983.

She starred with Sean Connery in Never Say Never Again.

Bárbara Carrera Is A Member Of