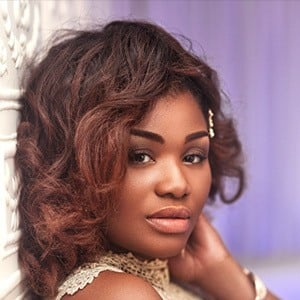 Singer who became one of Africa's most acclaimed female musicians with releases like Téti (2004) and Karibu (2009). She is the recipient of many awards, including the Kora Award, the Kunde D'Or Award and the Tamani D'Or Award.

She earned a degree in international business in 1991. She studied singing at Psalmody Academy in Johannesburg, South Africa.

She was featured on the Papa Wemba song "Triple Option."

Barbara Kanam Is A Member Of