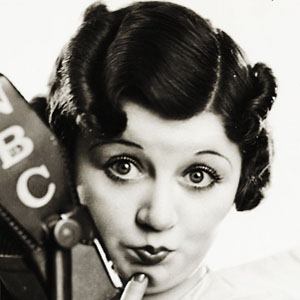 Best remembered for voicing the animated characters of Betty Boop and Olive Oyl.

She studied acting at the American Theatre Wing and NYC's Theatre Guild.

She appeared in the 1964 Broadway musical Bajour with Chita Rivera.

Mae Questel Is A Member Of