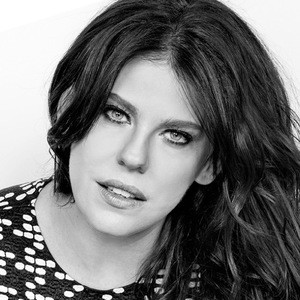 Brazilian actress who has appeared in TV series such as The Other Side of Paradise and Rules of the Game. She played the part of Edith Khoury in the TV show Trail of Lies.

One of her earliest roles was as Carol in the 2000 film De Cara Limpa.

She acted in 104 episode of the TV program Cristal.

She hails from Rio Grande Do Sul in Brazil.

She acted with Giovanna Antonelli in the TV series Rules of the Game.

Bárbara Paz Is A Member Of