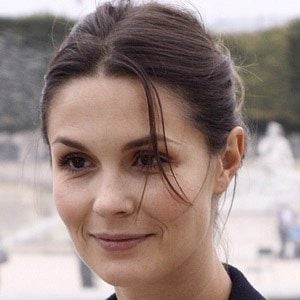 She obtained a degree in economics at the University of Paris, France before becoming a renowned actress.

Her noticeably youthful appearance has allowed her to play younger than her real age in numerous roles.

She once played the daughter of Henry V, played by theater legend Gerard Depardieu, in a theater production of Henry V.

Barbara Schulz Is A Member Of