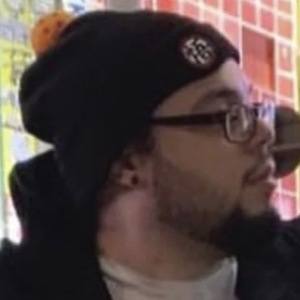 He grew up in New York and created his Bardock Obama Facebook page in 2012.

He and Xavier Borrero both run popular Facebook meme accounts.

SavinTheBees Is A Member Of