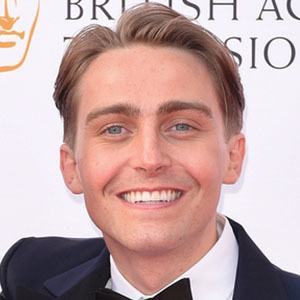 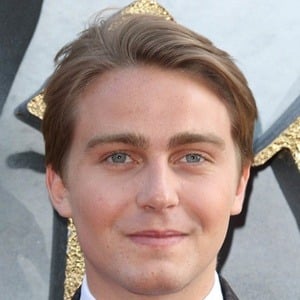 Actor and reality television personality who appeared in the 2017 film King Arthur: Legend of the Sword and the 2019 movie Indulgence. In 2019, his show Bradley Walsh & Son: Breaking Dad premiered. The third season aired in 2021.

He did philanthropic work for the children's charity Smiles with Grace.

He is the son of Bradley Walsh.

He played the younger version of Charlie Hunnam's character in King Arthur: Legend of the Sword.

Barney Walsh Is A Member Of