King Arthur: Legend of the Sword 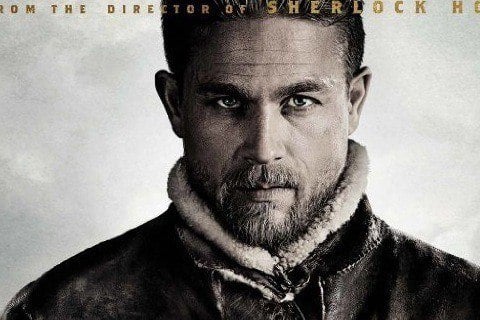 When his power-hungry uncle, Vortigern, seizes the throne, Arthur must grow up on the streets, but when Arthur pulls the Excalibur sword from stone, Arthur discovers the leader and fighter he is meant to become.

The film was shot in Wales, England, Scotland, and Iceland. The movie premiered at the TCL Chinese Theater in Hollywood, California.